Skip to main content
With your monthly subscription, you can watch full-length and long-format videos and films from the Found Footage Festival archives, as well as short films from oddball filmmakers we like. These aren't edited 1-minute clips. These are the full-length, unedited films and videos from our collection, many of which you just couldn't possibly see anywhere else, like the uncomparable "Bunion Sergery." Enjoy, it's REWIND•O! 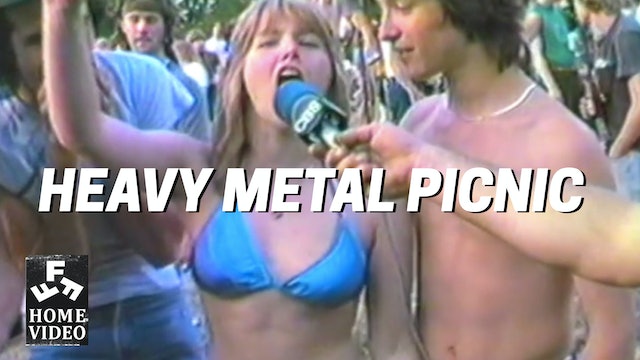 At long last, from the filmmakers of the classic dubbed-VHS sensation Heavy Metal Parking Lot comes Heavy Metal Picnic. It's 1985 at the Full Moon Jamboree, a weekend field party bacchanal that took place at "the Farm," home to a cast of colorful characters who lived and partied alongside unamused neighbors in Maryland. An affair so raucous that it made the evening news, the Full Moon Jamboree was the farm party to end all farm parties, and much of it was recorded using a home video camera and a stolen CBS News microphone swiped from the Reagan Inauguration earlier that year. "Ronald Reagan, man..."

Now, 25 years later, revisit the scene and meet the people behind the party, as well as the musicians who performed there, including mid-Atlantic doom metal icons Asylum. Runtime: 65 minutes 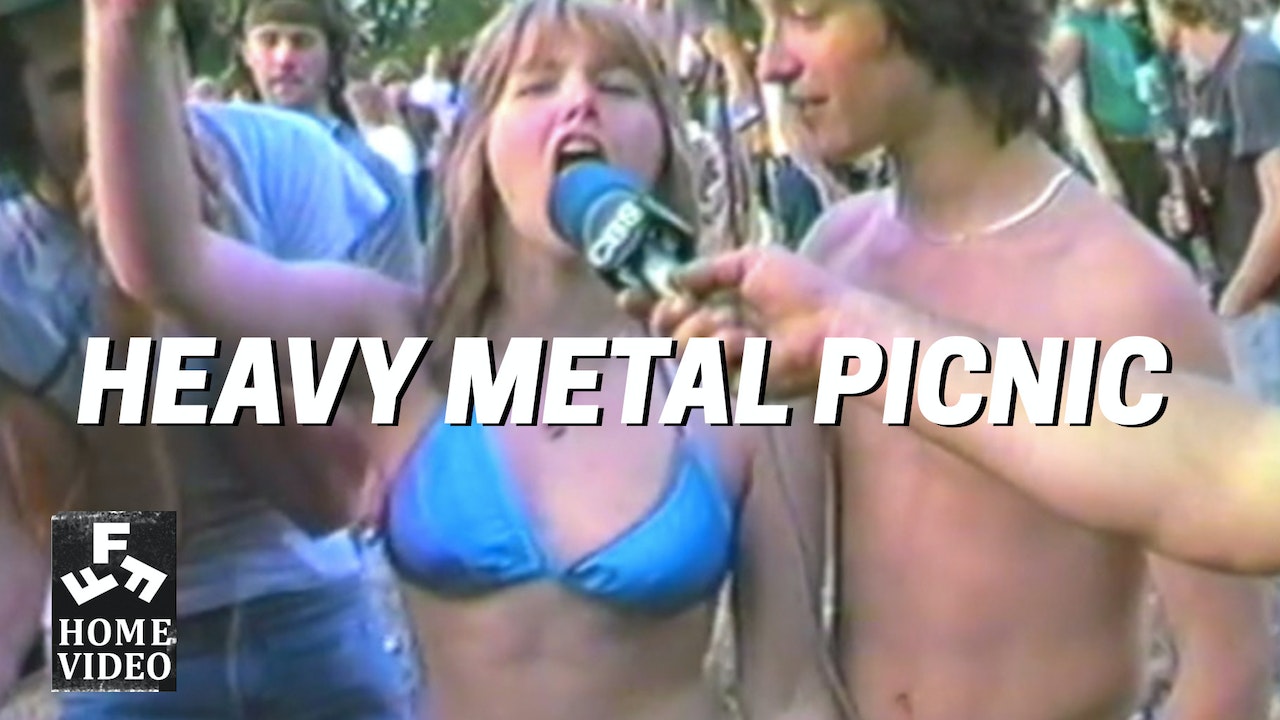